Season seven of Love & Hip Hop: Atlanta began filming in October 2017. On October 2017, singer Jhonni Blaze, who appeared on Love & Hip Hop: New York and filmed for the since-cancelled Love & Hip Hop: Houston, revealed in a series of Instagram videos that she was set to join the cast of the upcoming season before falling out with the show's producers. She exposed several of the season's storylines, including Stevie J's alleged tryst with transgender Shauna Brooks. On December 11, 2017, filming was interrupted in Buckhead after an mall security guard was allegedly run down by angry customer. The show made headlines again a few weeks later, after it was alleged that cast member Tommie Lee brought a loaded gun to set, in a heated confrontation with Karen King. In February 2018, Tommie ran into legal issues during filming after allegedly attacking a jewelry store employee.

In the eleventh episode, "Houston We Have A Problem", one scene shows an intoxicated Tommie Lee breaking the fourth wall and attacking a producer, as well as security. In an unusual move, executive producer Stephanie Gayle announced to the cast on camera that Tommie was no longer allowed on set. She returned to the show two episodes later, on the condition that she not drink on set.

Love & Hip Hop: Atlanta follows the lives of Atlanta's hip-hop elite as they take on the trials and tribulations of juggling both their professional and personal lives... which often intersect and unravel for the whole world to see. Erica Mena joins the cast and will no doubt shake things up in the A! Stevie J is working to assemble a roster of female artists that will put DangerZone on the map while Mimi Faust's relationship with WNBA girlfriend Ty Young is a constant reminder to Stevie that Mimi is the one woman he can't win over. Kirk and Rasheeda Frost are forced to face the consequences of Kirk's infidelities when the paternity test results come in while Tommie Lee has made up with her mother and is trying to keep the peace within her family. Jessica Dime and fiancé Shawne Williams are planning a spectacular destination wedding while Karlie Redd is focusing on her relationship with Sean Garrett.

The season garnered the lowest ratings in the show's history, with its premiere episode down over a million viewers compared to last season. 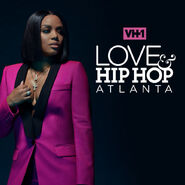 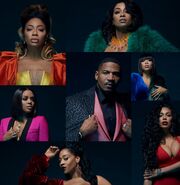 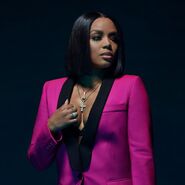 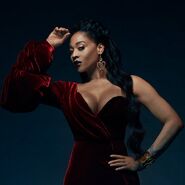 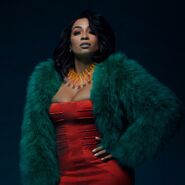 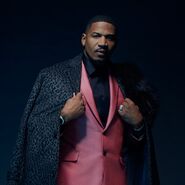