The series chronicles the lives of several women and men in the Miami area, involved in hip hop music.

Season two of Love & Hip Hop: Miami began filming in June 2018. On September 6, 2018, Khaotic made headlines after he was allegedly involved in a hit-and-run incident while filming the show.

Love & Hip Hop: Miami turns up the heat on Season 2 as the show follows some of the biggest names in the South Florida music scene. With Trina, Trick Daddy, Amara La Negra, Gunplay, Miami Tip and more among the cast, there's never a dull moment in the 305. 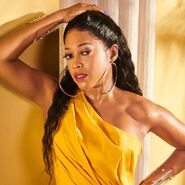 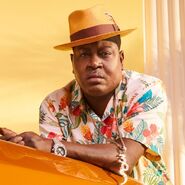 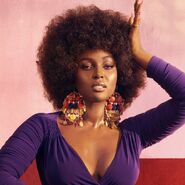 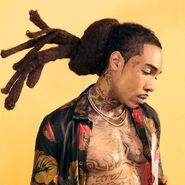 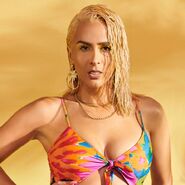 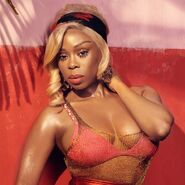 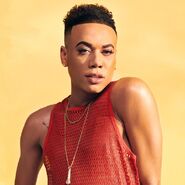 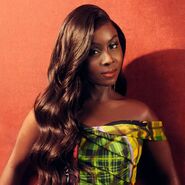