The series chronicles the lives of several women and men in the New York area, involved in hip hop music.

On October 18, 2017, nearly two weeks before the season eight premiere, VH1 aired Dirty Little Secrets, a special featuring unseen footage and deleted scenes from the show's first seven seasons, along with interviews with the show's cast and producers. On November 16, 2017, VH1 announced that Remy & Papoose: A Merry Mackie Holiday, a holiday special starring Remy Ma and Papoose, would air on December 18, 2017.

This season was poorly received by viewers, with ratings dipping below 2 million viewers for the first time in four years. A scene featuring Yandy speaking into an apparently unplugged telephone was widely ridiculed and condemned as proof of the show's decline and reliance on increasingly fabricated storylines. Former cast member Erica Mena criticised the new cast and the season's storylines, particularly Yandy's, calling them "boring". Comedian KendallKyndall, who has recapped the show for years and hosted live streams and interviews for this season for VH1.com, also criticised the season's rushed and confusing editing, weak storylines and uninspiring casting.

The franchise that never sleeps, VH1's highest rated docu-series, Love & Hip Hop brings the hustle and grind back to the Big Apple! Remy Ma focuses on unity for women in the industry, while Yandy Smith-Harris gears up to reignite her brand, but Mendeecees struggles with his wife giving her all to a very demanding career. Bianca Bonnie fights against being replaced in the game by Bri Beauty, who is tied to her past, while Juju continues to build her own identity and give relationship counseling along the way. Now that DJ Self has added the sassy personality of new rap star Dreamdoll to the roster, things could get very complicated for Mariahlynn and the Gwinin' team. Already a star in the Latin market, Dominican beauty Anais is ready to make her debut on the New York series. After a serious diabetes health scare, Rich Dollaz is focused on making money. Last, but certainly not least, New York welcomes the one and only Safaree to the cast this season.

Main and supporting cast members in order of number of appearances, out of the 18 episodes that have aired.

Tara Wallace and Brittney's grandmother appear in one scene each, however, they are uncredited in a scene. 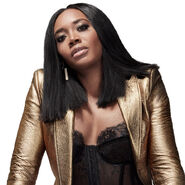 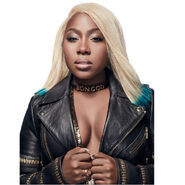 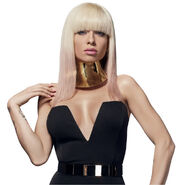 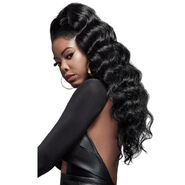 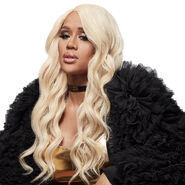 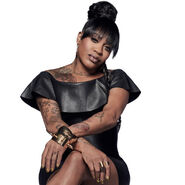 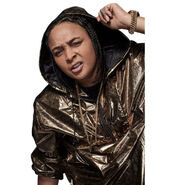 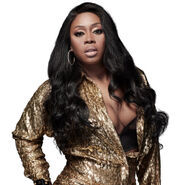 The following were released on VH1's web site to promote the season: