The series chronicles the lives of several women and men in the New York area, involved in hip hop music.

On September 27, 2018, VH1 announced the show's return for a ninth season, which will premiere on November 26, 2018. After a four year hiatus, it was announced that Cyn Santana and Joe Budden would return to the show in season nine, along with Kimbella and Juelz Santana, with rapper Maino joining the cast. On November 5, 2018, VH1 released a promo confirming that Rich Dollaz, after appearing as a supporting cast member in every season prior, had finally been promoted to main cast, along with Budden, Papoose, Juelz, Safaree, Maino and Maino's girlfriend Maggie Carrie. Mariahlynn, Anaís and Nya Lee would return to the show as supporting cast members, along with Love & Hip Hop: Hollywood's Alexis Skyy and transgender rapper Sidney Starr.

"I'm Joe Budden, I used to be a rapper... but now, I'm the single most relevant voice in music today. So who better to school y'all in the art of surviving the game? The game that is hip hop. Fans are fickle, and critics are haters, and rappers stay busy firing shots instead of spitting fire. When the odds are stacked against you, music may be your only lifeline to the outside world. If you want to survive in hip hop, you gotta be tough, especially when you're playing for a team. Sometimes surviving the game instead a game at all. The game isn't for everybody. If you're tired of playing, try doing what I did. Rebrand. Reinvent. Times have changed and so have I but it's ok. Cause I still don't fake, I still don't front and I still don't give a fuck... well maybe I do. Welcome to Love & Hip Hop." — Joe Budden, opening monologue 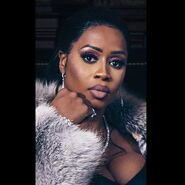 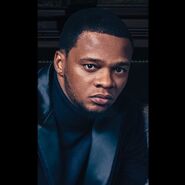 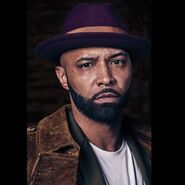 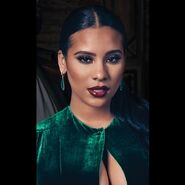 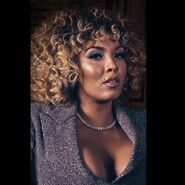 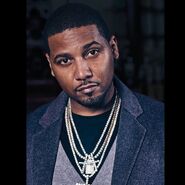 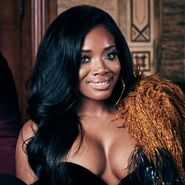 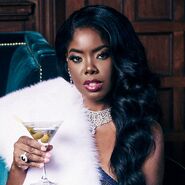 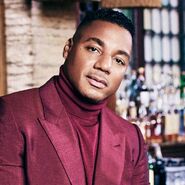 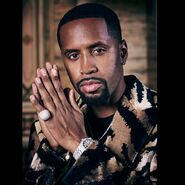 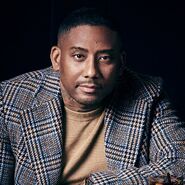 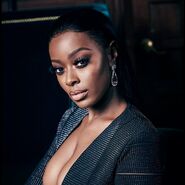