"Rubbed the Wrong Way" is the 2nd episode of season eight of Love & Hip Hop: New York, and the 97th episode overall.

Although credited, Lil' Mo, Snoop, and Remy do not appear. 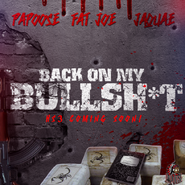 Papoose & Jaquáe – "Back On My Bullshit"
performed in radio station 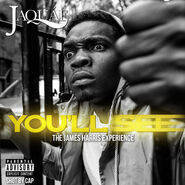 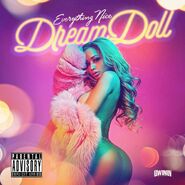 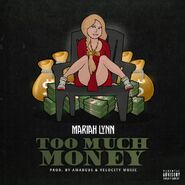 Mariahlynn – "Too Much Money"
played at launch party

– plays when Rich meets with Navarro at Anais’ photo shoot.