"Unity" is the 1st episode of season eight of Love & Hip Hop: New York, and the 96th episode overall.

Although credited, Mariahlynn and Lil' Mo do not appear. 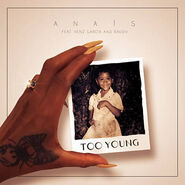 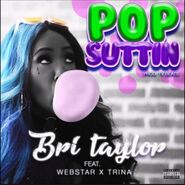 – plays when Remy Ma reflects on her success in the last year.

– plays when Rich decides to focus on music after being diagnosed with diabetes.

– plays when Rich, Snoop and Bianca meet up in a club.